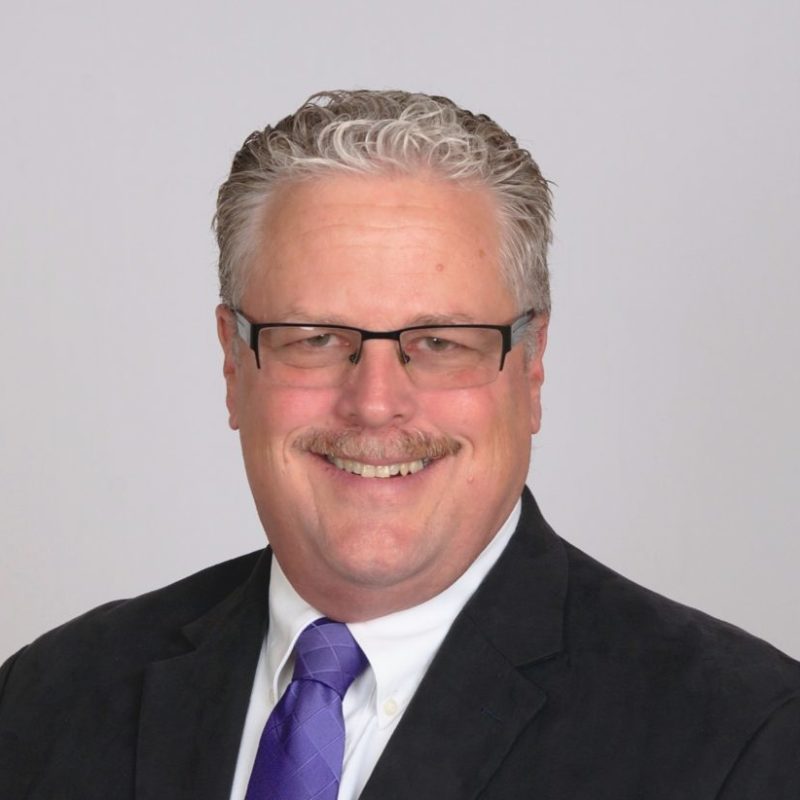 Dan holds a Bachelor of Arts in Religion from Eastern Nazarene College and is currently enrolled in the Master of Arts in Spiritual Formation program at Nazarene Theological Seminary. 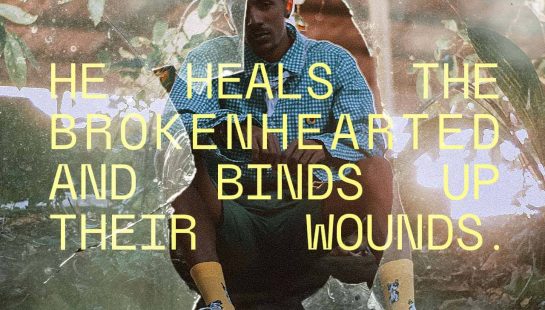 “He heals the brokenhearted and binds up their wounds.” Psalm 147:3(NIV) Make the verse personal I believe, LORD, that You heal the... 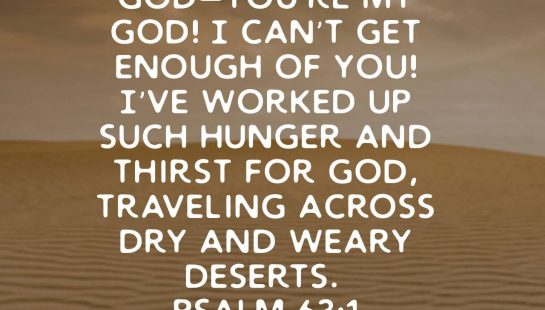 “God—You’re my God! I can’t get enough of You! I’ve worked up such hunger and thirst for God traveling across dry and weary... 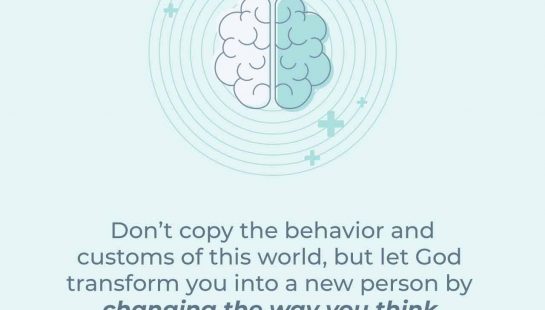 Do not conform to the pattern of this world but be transformed by the renewing of your mind. Then you will be able to test and approve what... 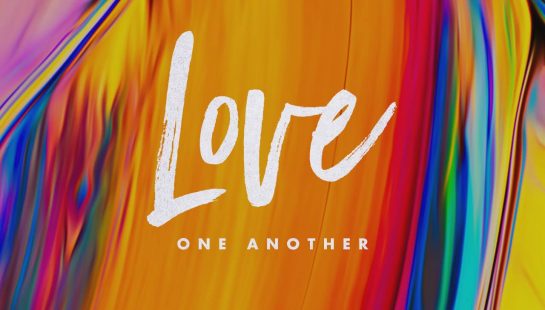 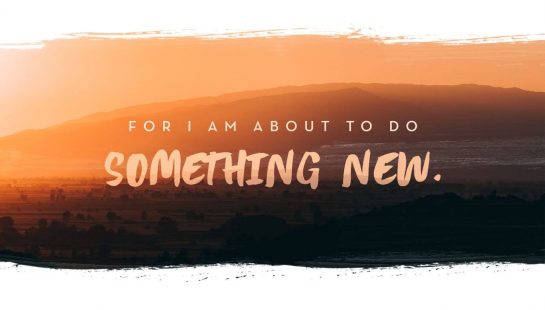 “Forget the former things; do not dwell on the past. See, I am doing a new thing! Now it springs up; do you not perceive it? I am making... 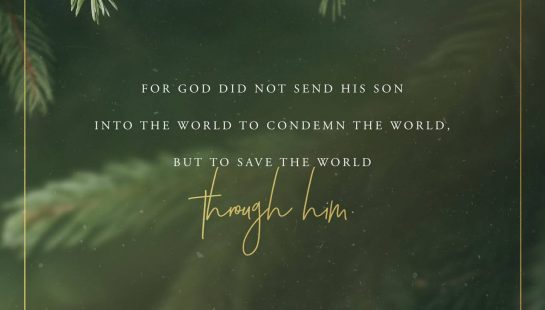 “For God so loved the world that He gave His one and only Son, that whoever believes in Him shall not perish but have eternal life. For... 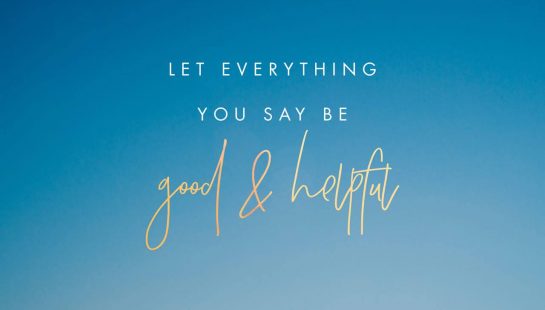 “Do not let any unwholesome talk come out of your mouths, but only what is helpful for building others up according to their needs, that... 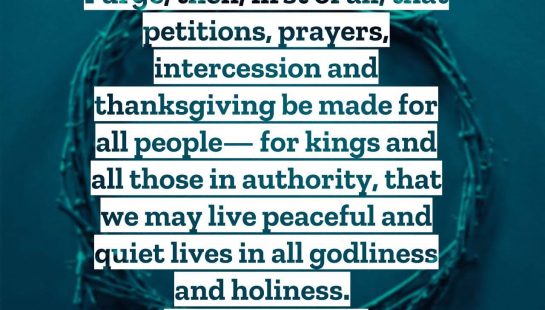 “I urge, then, first of all, that petitions, prayers, intercession and thanksgiving be made for all people – for kings and all those in... 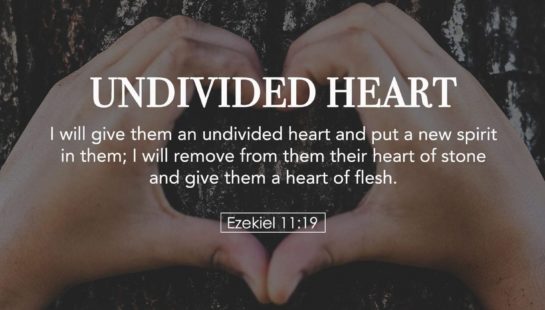 HAVE AN UNDIVIDED HEART “I will give them an undivided heart and put a new spirit in them: I will remove from them their heart of stone...